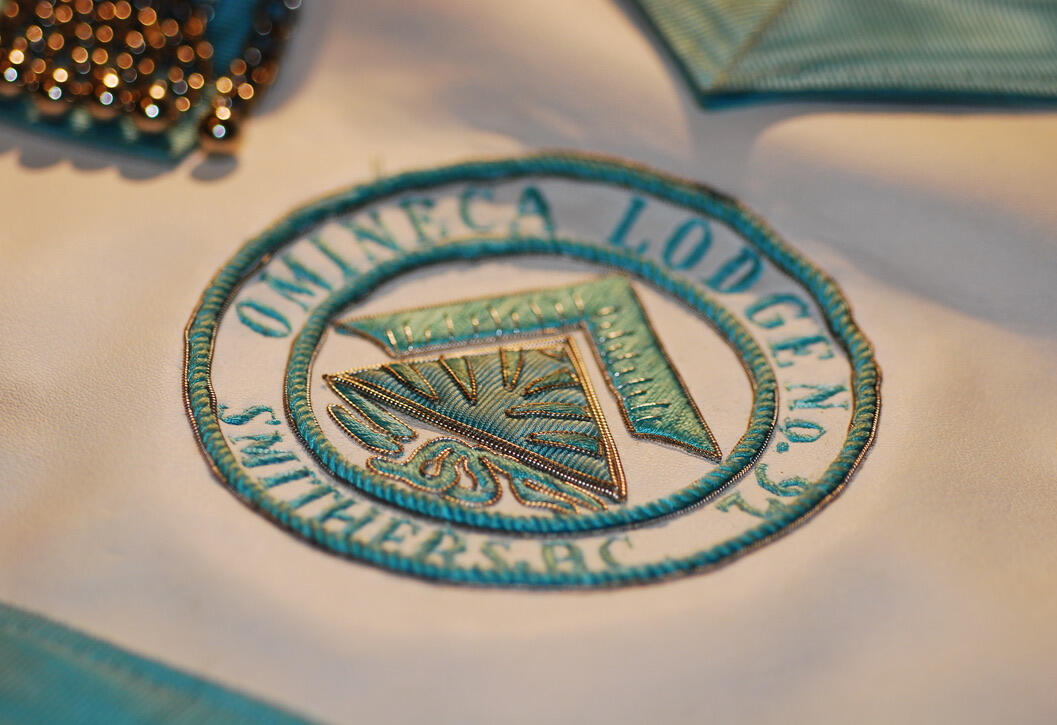 Freemasonry is a global fraternity of men of all ages, backgrounds, and experiences who share the bond of friendship and common purpose to improve themselves and their communities. 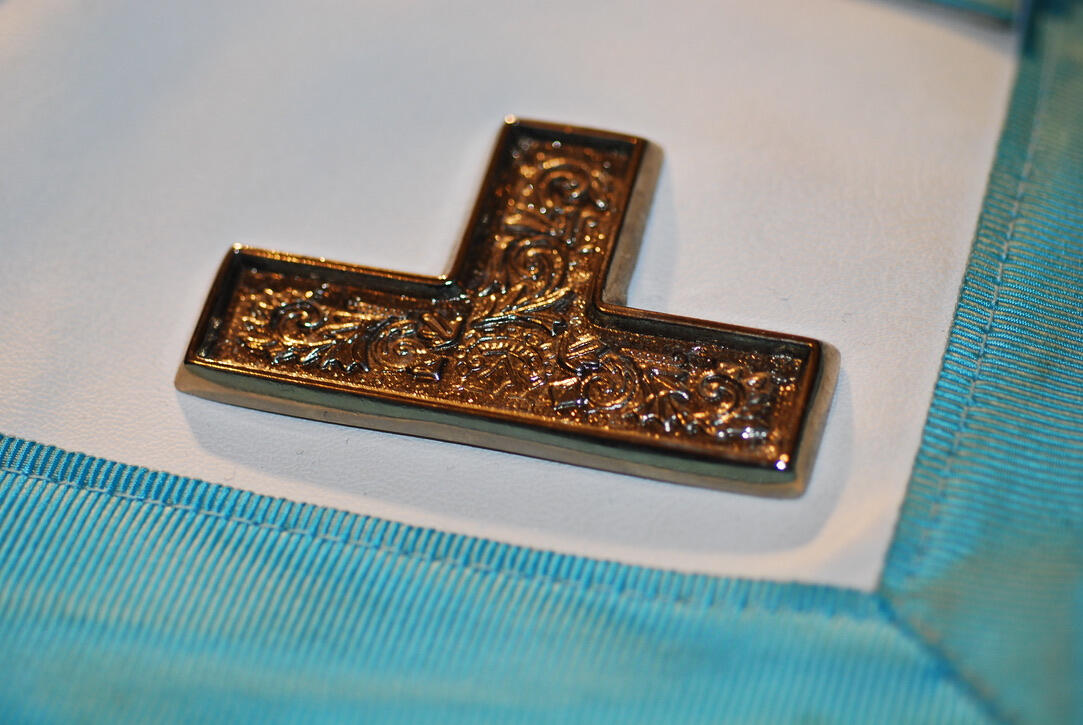 The Ideal of a Freemason

If you see a man who quietly and modestly moves in the sphere of his life, who, without blemish, fulfills his duty as a man, a subject, a husband and a father. Who is pious without hypocrisy, benevolent without ostentation, and aids his fellowman without self-interest. Whose heart beats warm for friendship, Whose serene mind is open for licensed pleasures.
Who in vicissitudes does not despair, nor in fortune will be presumptuous, and who will be resolute in the hour of danger. The man who is free from superstition and free from infidelity.
Who in nature sees the finger of the Eternal Master. Who feels and adores the higher destination of man, to whom faith, hope and charity are not mere words without any meaning. To whom property, nay, even life, is not too dear for the protection of innocence and virtue, and for the defence of truth. The man who towards himself is a severe judge, but who is tolerant with the debilities of his neighbour. Who endeavours to oppose errors without arrogance, and to promote intelligence without impatience. Who properly understands how to estimate and employ his means. Who honours virtue, though it be in the most humble garment, and who does not favour vice though it be clad in purple, and who administers justice to merit whether dwelling in palaces or cottages. The man who, without courting applause, is loved by all noble-minded men, respected by his superiors and revered by his subordinates. The man who never proclaims what he has done, can do, or will do, but where need, is will lay hold with dispassionate courage, circumspect resolution, indefatigable exertion and a rare power of mind, and who will not cease until he has accomplished his work. Who then, without pretension, will retire into the multitude because he did the good act, not for himself, but for the cause of good! If you, my brethren meet such a man, you will see the personification of brotherly love, relief and truth; and you will have found the ideal of a freemason.

If you are interested in learning more about Freemasonry, please contact us below. We'd love to hear from you.

Thanks for your interest. Someone will contact you soon.